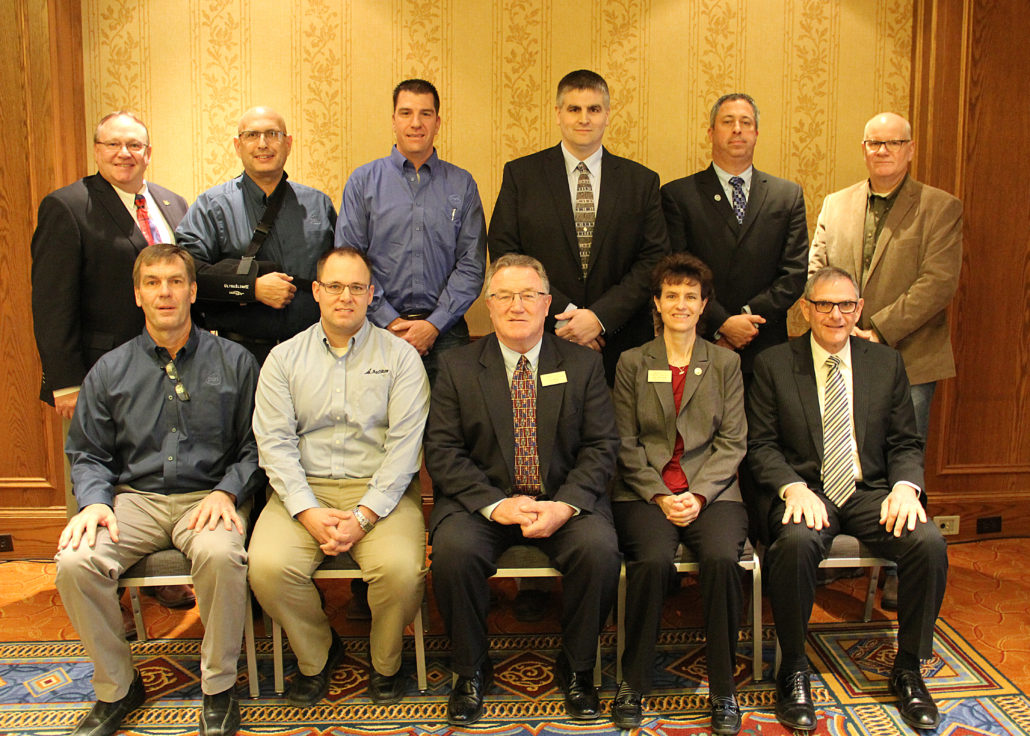 Daryl Timmerman of Mankato was elected to the Minnesota Pork Producers Association (MPPA) during their Annual Meeting held on Monday, January 16 at the Minneapolis Hilton in conjunction with the 50th Minnesota Pork Congress.

Adam Barka of Sleepy Eye and David Mensink from Preston were re-elected to the MPPA board for another term.  Timmerman will fill the seat left open by Nate Brown of Ceylon, who retired after six years of service.

“I grew up on a pig farm and I know how rewarding it is to raise healthy animals that provide wholesome, safe food for families across the country,” Timmerman says. “For the past 10 years, I have had the privilege to work as a lender with families, just like my own. It was my deep roots in the swine industry and the needs I see as a lender that motivated me to pursue a seat on the MPPA Board. ”

“I look forward to using my direct connection with pig farmers, to best inform policy makers about the noble work pig farmers do,” Timmerman says. “Pig farmers are incredible stewards of their resources and we all benefit from how our local economies are stimulated while they feed the world. It’s an honor to be elected and I’m excited to serve Minnesota’s pig farmers in a new way.”

Jay Moore of Jackson will serve MPPA as president for a second year. Greg Boerboom of Marshall will continue serving as vice president and Lori Stevermer of Easton, was elected as secretary.